On May 31, Cuban-based artist Marco Castillo celebrates the opening of his first show as a solo artist in the United States at UTA Artist Space in Beverly Hills, California. 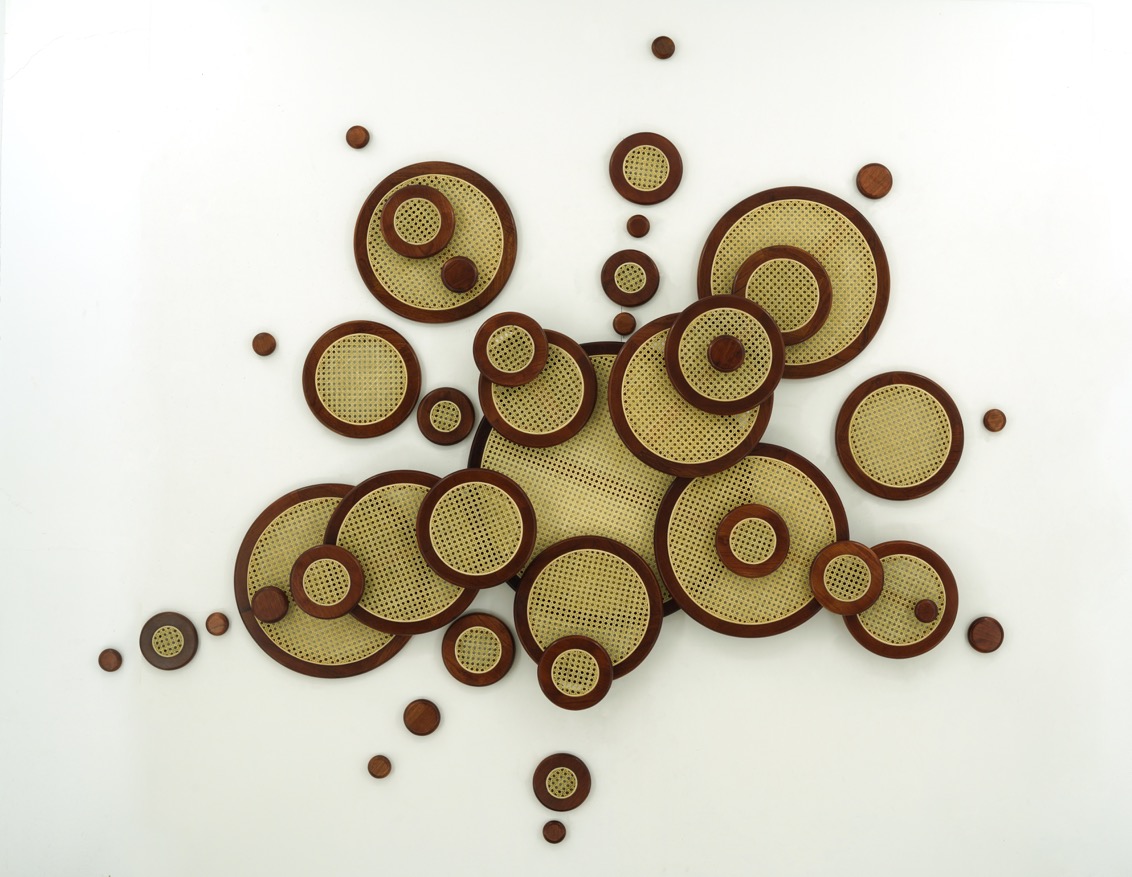 The Decorator’s Home displays the vision of a fictional interior designer, tracking influences from commercial, North American Modernist designs of the 1950s to revolutionary, Soviet styles of the 60s and 70s. The titles of each piece in the collection bear the names of important Cuban architects and designers from the 1960s and 1970s. 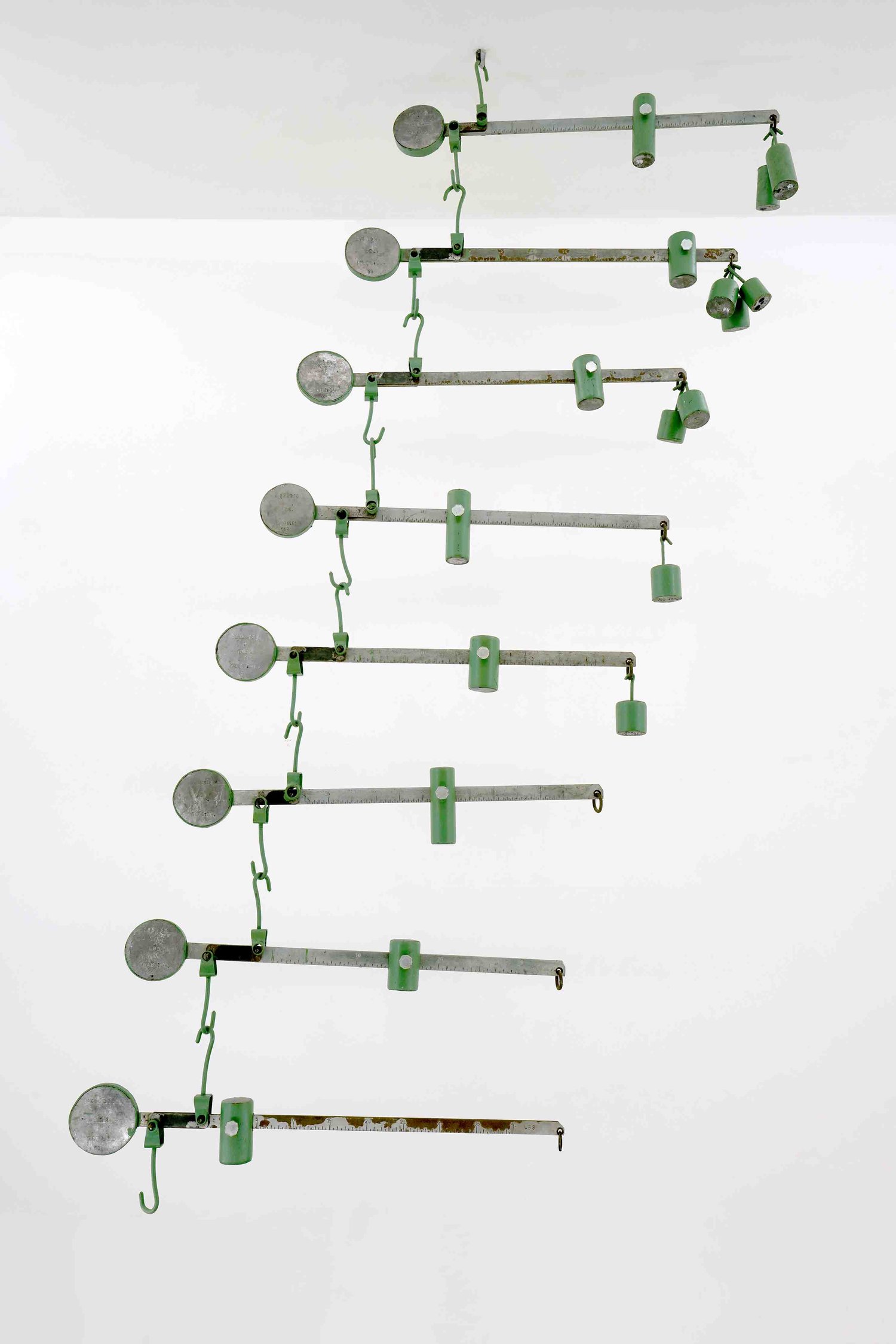 Marco Castillo’s exhibition The Decorator’s Home is a continuation of his project launched at the Havana Biennial 2019 in Castillo’s home country of Cuba. The opening ceremony takes place at UTA Artist Space on Friday, May 31 from 6-8pm where Brazilian musician Seu Jorge will give a performance.